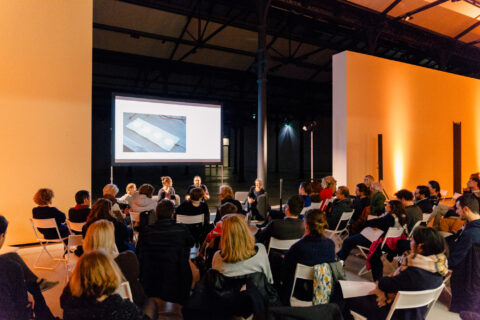 The second edition of Atelier LUMA’s Social Club took place on January 25th, during which designer Coralie Gourguechon presented her project “Paper Electronics”. As findings show that 50 million tons of electronic waste is created every year, the project conducts new research on object longevity in the field of electronics and how to create eco-friendlier electronic circuits. 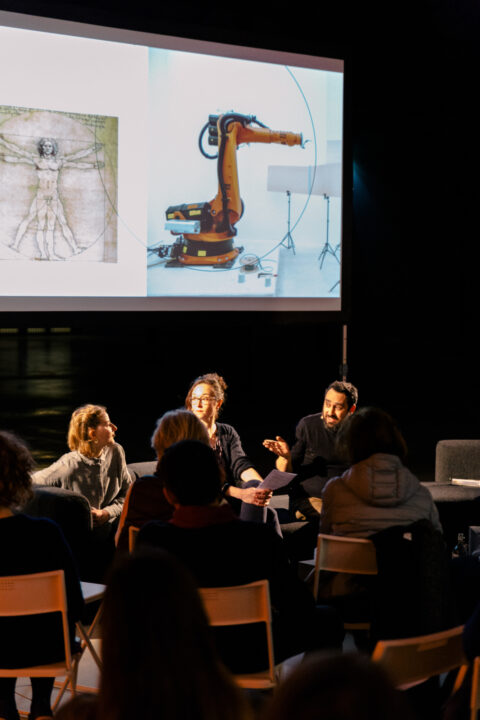 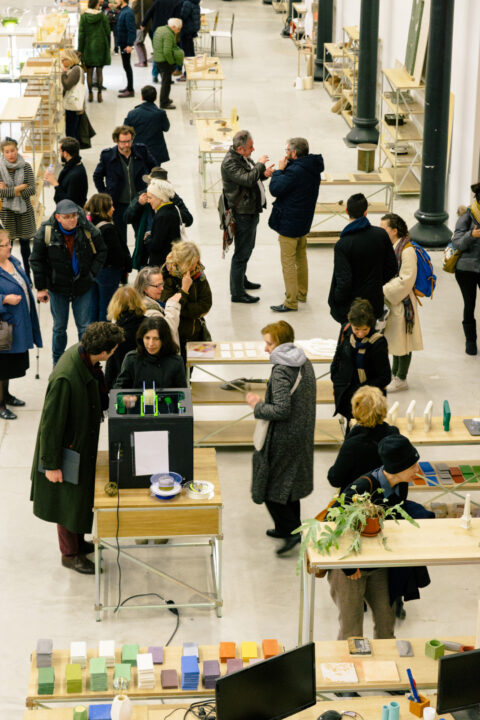 The Social Club started with an interview by Gwénola Ménou, founder of the publishing house Analogues, and followed with a panel discussion between Coralie Gourguechon, David Lepolard, founder of the DATABIT.ME festival, and Johanna Weggelaar, moderator and project manager at Atelier Luma. The audience was invited to ask questions about various topics: the designer’s background and the origins of her project, as well as more technical ones about the prototypes she showed. The conversation then continued during a friendly aperitif.

Come along to Atelier LUMA’s next Social Club on February 21st!