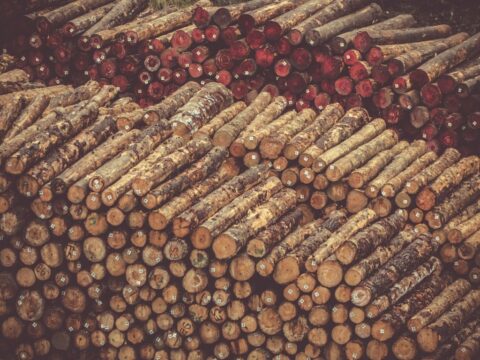 In this article, Designo undertakes a case study of London suburban district Wealdstone. The population is known for its anti-social and drug-related criminal behaviour, mainly among young people, one of the direct consequences of budget cuts to youth services after the 2008 recession. This article illustrates how design can intervene in community projects and provide innovative social solutions, here with the Wealdstone Youth Workshop initiated by the Harrow Council and imagined by London design studio Silo Studio that aims to get young people inside the process of regenerating their community by creating together a new public space at the centre of Wealdstone.

— A new discovery throws light on the mystery of pyramid’s construction | By Kevin Rawlinson | The Guardian | November 6, 2018

Is the secret of the pyramids about to be revealed? A new discovery unveils the mystery of pyramid construction. Egyptologists stumbled upon, almost by chance, on a previously ignored ramp that helps to explain how huge blocks of stones were transported into place.

For his carte blanche entitled "On air" at the Palais de Tokyo, until 6 January 2019. Argentinian artist Tomas Saraceno takes over the whole exhibition space for the fourth edition of the "cartes blanches" series. Designed as an ecosystem in becoming, the exhibition makes manifest the forces and entities that float in the air, and their interactions with us: from CO2 to cosmic dust, from radio infrastructures to reimagined corridors of mobility. Thus, the invisible histories that compose the ecologies we are part of invite us to poetically rethink different ways of inhabiting the world – and of being human.

Through the example of the Paiter Suruí people of northwest Brazil, who has endlessly defended its lands against deforestation and diamonds extraction, Writer Nathaniel Popkin addresses the question of our detachment in regards to ecological disasters. Close to the thought of historian Donna J. Haraway and philosophers Timothy Morton and Bruno Latour, Popkin comes back to our anthropocentric vision of the world of which results our incapacity of acting. It is time to banish the separation between human life and other life-forms on earth. To draw upon Morton’s term, we are part of one “mesh”, and we need to think, raise awareness and feel it just like the forest of Almir Suruí.

La Grande Table Idées invites philosopher Bernard Stiegler and art historian Paul Ardenne to discuss Ardenne’s new book entitled An Ecological Art: Making Art and Anthropocene. "How can we live in a sick world without simply surviving it and, from this sick world, what can we do to restore its health?” By questioning the position of the artist in a time of ecological emergency, the writer discusses the idea of an art of sustainability and new ways of creating.