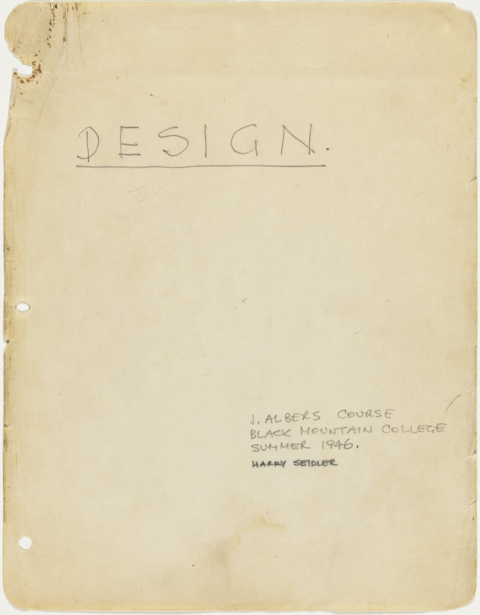 This Narrative by Nathaniel Rich is a work of history, addressing the 10-year period from 1979 to 1989: the decisive decade when humankind first came to a broad understanding of the causes and dangers of climate change. Complementing the text is a series of aerial photographs and videos, all shot over the past year by George Steinmetz. With support from the Pulitzer Center, this two-part article is based on 18 months of reporting and well over a hundred interviews. It tracks the efforts of a small group of American scientists, activists and politicians to raise the alarm and stave off catastrophe. It will come as a revelation to many readers — an agonizing revelation — to understand how thoroughly they grasped the problem and how close they came to solving it.

This article written by urban planner and founding partner of design studio SUPER-INTERESTING!, Kian Goh, analyses architectural practice often suffering from decontextualized conceptions by addressing the need to free ourselves from modernist states in favor of "insurgent citizenship". This socio-ecological citizenship aims to rethink our social imagination and invites architects to adopt an ethnographic approach to their work: more cautious and characterized by sustained observation.

— Why fight them when we can eat them ?

Written by Asian-American chef and leader of the Sustainable Food Movement, Bun Lai, this column praises radical food re-education for the benefit of local economies: stop spending millions to fight invasive species and eat them instead; that is maybe an answer to the environmental problems our century is facing.

Interviewed by Nikolaus Hirsh, MoMA's senior curator of Architecture and Design and director of R&D Paola Antonelli, delivers her interpretation of architecture and design in an age of environmental uncertainty and discuss her curation of the XXII Triennale di Milano: Broken Nature: Design Takes on Human Survival in which she aims at exploring the concept of “restorative design”. An interview reminiscent of the cult Eames’ questionnaire.

— Black Mountain College and the crafts

In this article, British Ceramist artist Edmund de Waal, tells the story of the experimental Black Mountain College. Despite its short life, this American avant-garde school has built a convincing alternative to classical methods of education, putting opportunity and the present moment at the center of its methodology. Similar to the ideology of free jazz, improvisation becomes a way of freeing oneself from anxiety and creating perfect and unique objects.