Micro Cultures is a biolab where strains of microorganisms from the Camargue region are observed, cultivated, inventoried, and stored. Micro Cultures makes it possible to investigate the bioregion at a microscopic scale, opening up a new dimension for the design research conducted by Atelier LUMA.

Studying, storing, and cultivating microorganisms in a biolab, to support design research and deepen understanding of the local microscopic world.

Micro Cultures is dedicated to improving knowledge about the species of microorganisms naturally present in the bioregion, and to building a regional collection of local strains. Currently, Micro Cultures is cultivating and studying both microalgae and fungi. Dunaliella salina microalgae, Arthrospira platensis spirulina, Halobacterium salinarum archaea, Haematococcus sp. green algae, and Gracilaria sp. red algae, as well as several strains of Basidiomycota fungi, have all been collected in local water and soil.

Once isolated and identified, the strains are stored in a strain library, a vital resource for identifying compounds of interest. Certain strains are also grown in the laboratory, giving the biologists, technicians, and designers access to locally produced biomass.
In 2021, an algae cultivation tank was installed in the Camargue region to produce biomass for experimental use in the lab. By scaling up production, this pilot unit will allow for study into the feasibility of a microalgae production chain.

The microorganisms grown in the Micro Cultures biolab are then used as raw materials, colorants, and additives in textile materials and in architectural applications. In this way, Micro Cultures plays an important role in many of the design research projects at Atelier LUMA, including Local Bioplastics and the Textile Lab. 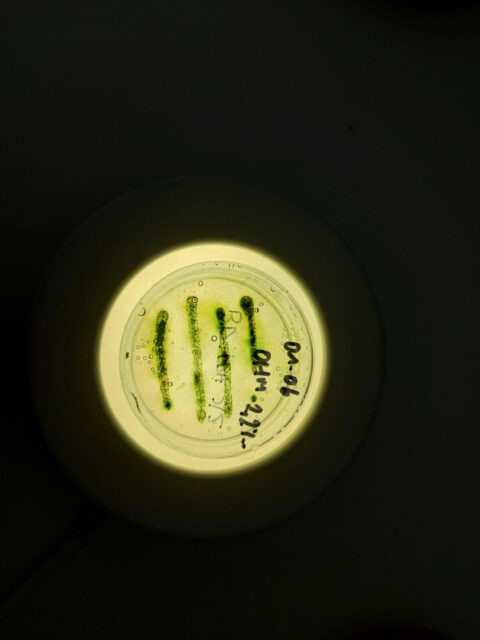 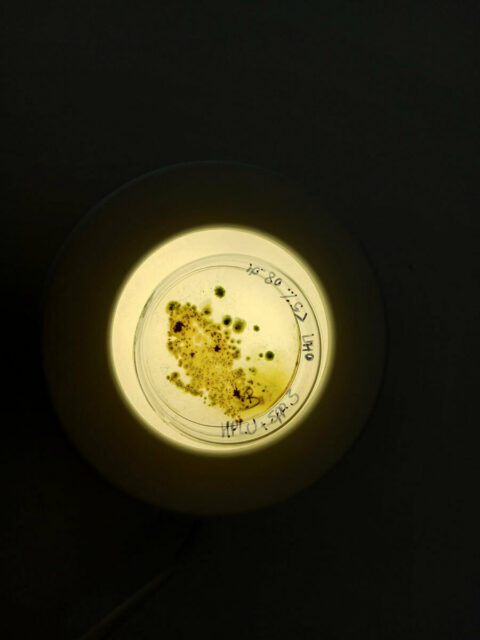 The Micro Cultures biolab is made up of growth chambers, where the cultivation of species of interest is tested and small volumes are produced. The chambers are equipped with glassware, photobioreactors, aquariums, incubators, and lighting and ventilation systems. A lab space is equipped for formulating growth medium, making microscopic observations, analyzing experiment parameters, conducting strain transplants and bench chemistry, and treating the biomass after harvest. 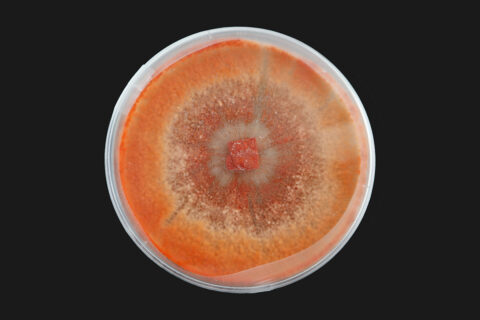 The Micro Cultures team is composed of scientists specialized in fundamental ecology, plant ecophysiology, ecosystem management and biodiversity. They work alongside technicians and biologists with experience in algaculture, aquaculture, aquaponics, and sizing production systems. The team also includes designers and engineers who experiment with using the biomass in materials. 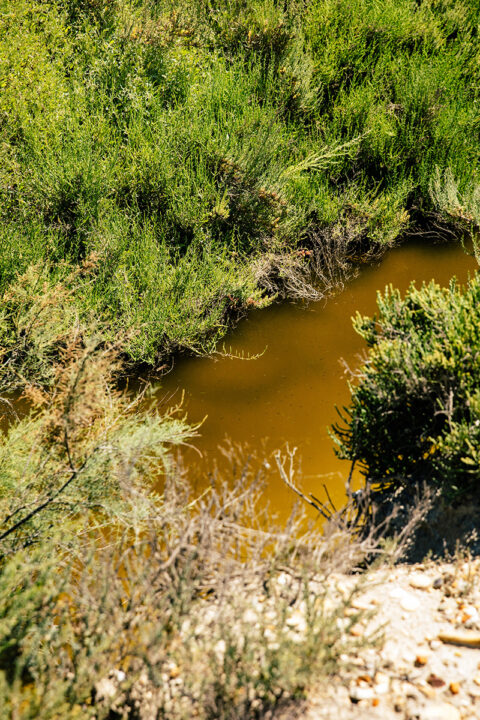